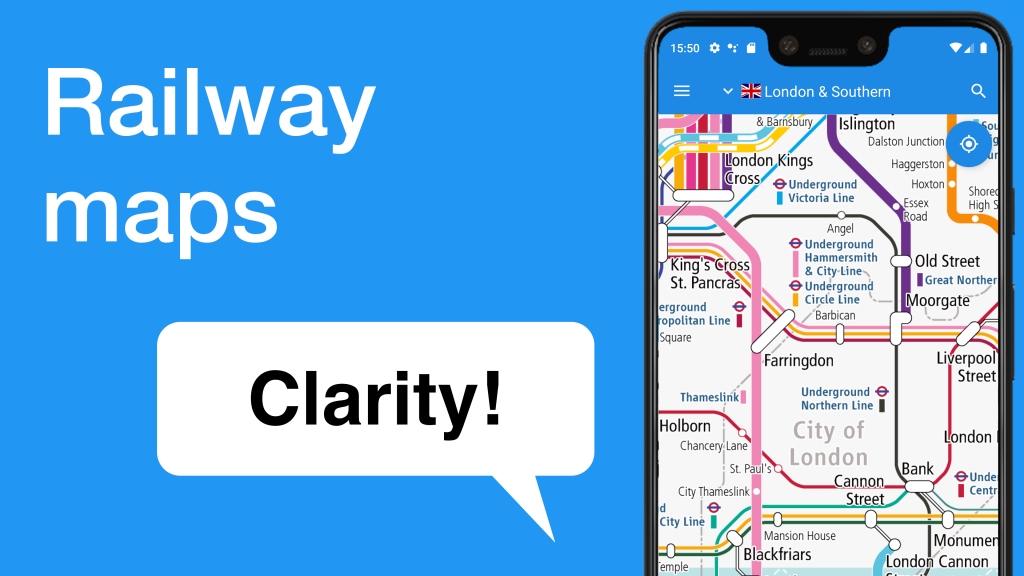 It includes all stations on all lines, such as the High-speed trains, intercity, commuter, metros, and trams with the intuitive and easy-to-understand design. 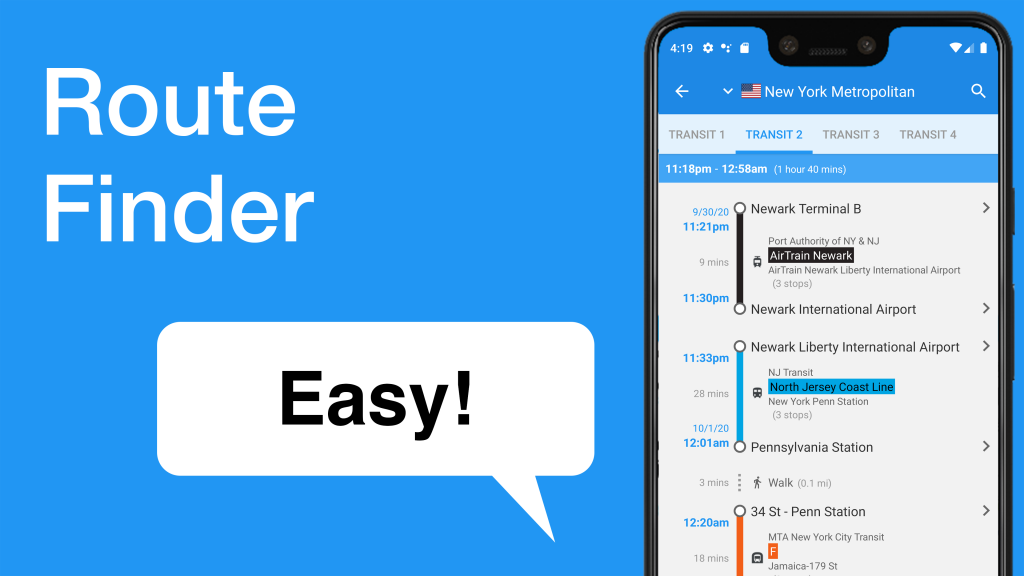 Tap a station on the map to add it to your route and we will propose the best route for you. Search results can be displayed at the same time as the railway map, so you won’t get lost. 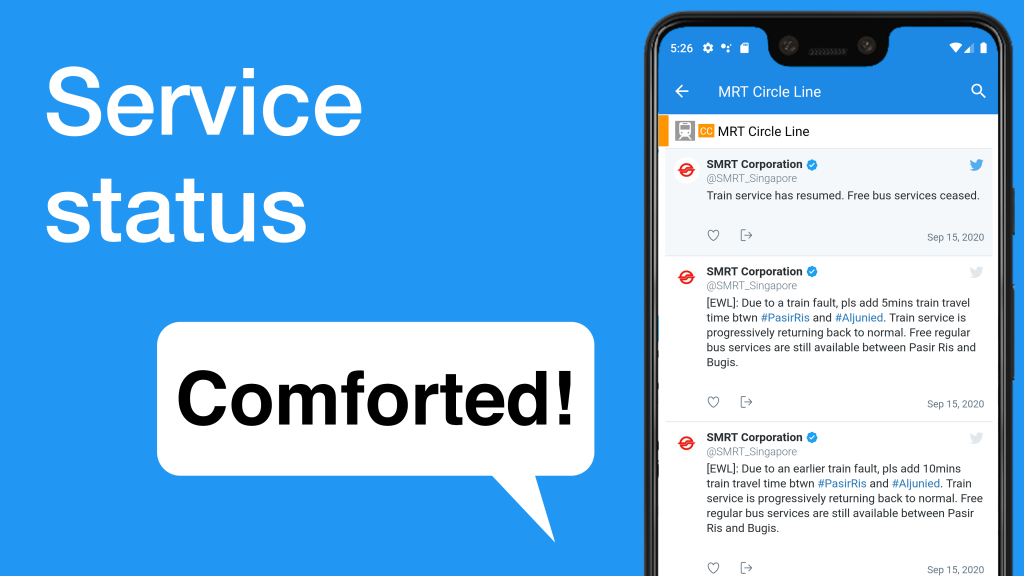 You can quickly check the service status for each line, such as suspension and delays. If you meet any troubles, you can search for an alternative route while looking at the railway map. 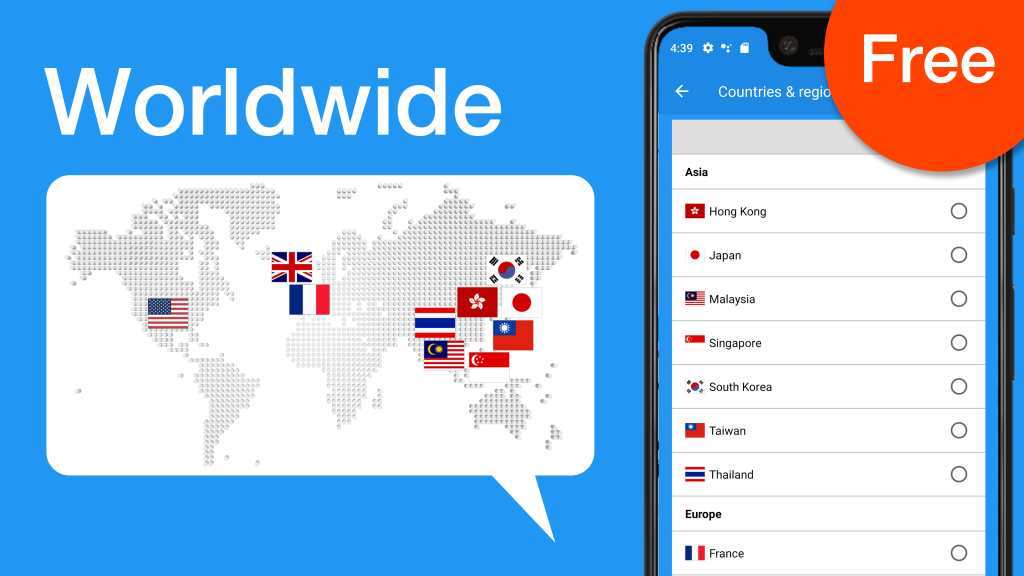 You can also see the world railway maps for free, which is useful for abroad travel. Great for finding access from the airport to the downtown and how to get between cities.

The coverage area will continue to expand steadily in the future.

You can now use the railway maps and the transit route search of all provided countries / regions, regardless of the free / paid plan.

*1 Some ads may be shown on the screen such as the result of transit route search or others.