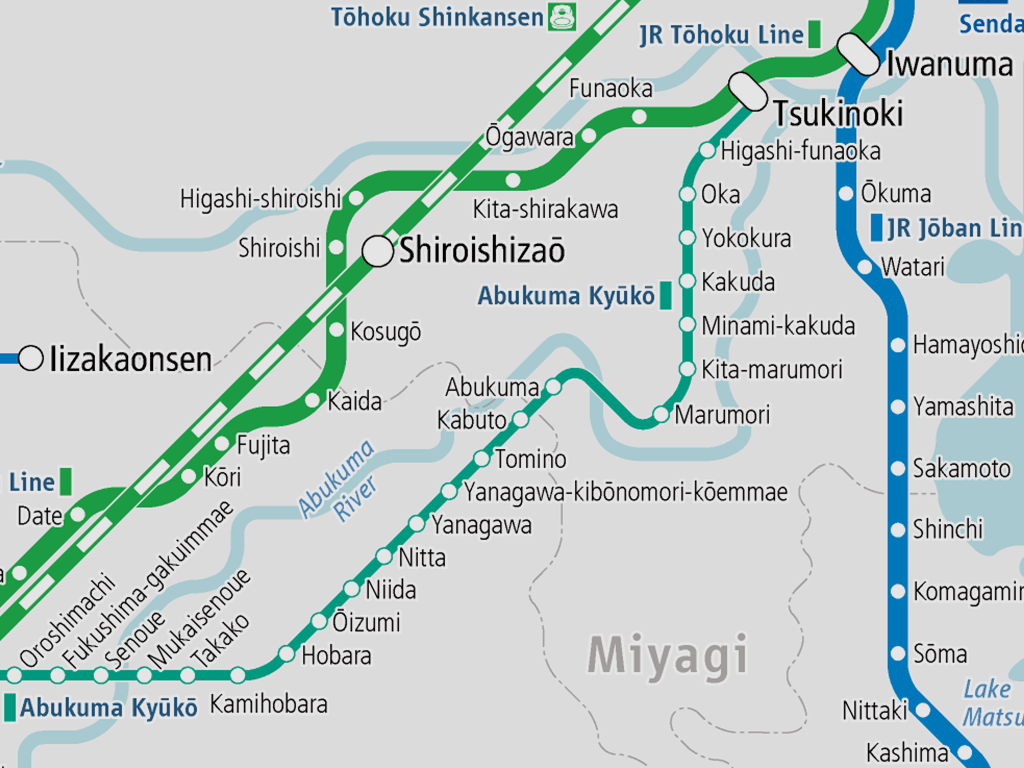 Abukuma Kyuko resumed operation on Saturday, October 31, 2020 between Tomino Station (Fukushima) and Marumori Station (Miyagi) on the Abukuma Kyuko Line, which had been disrupted due to the damage caused by the East Japan typhoon in October 2019.

This line has suffered great damage such as sediment flowing into the track, after that, they restarted operation on all lines for the first time in about a year. Even after resuming, they are carrying out a temporary timetable for the time being. The speed will be slow down and the number of trains will be reduced to 3 round trips on weekdays and 7 on weekends between Tomino Station and Marumori Station, where construction continues.