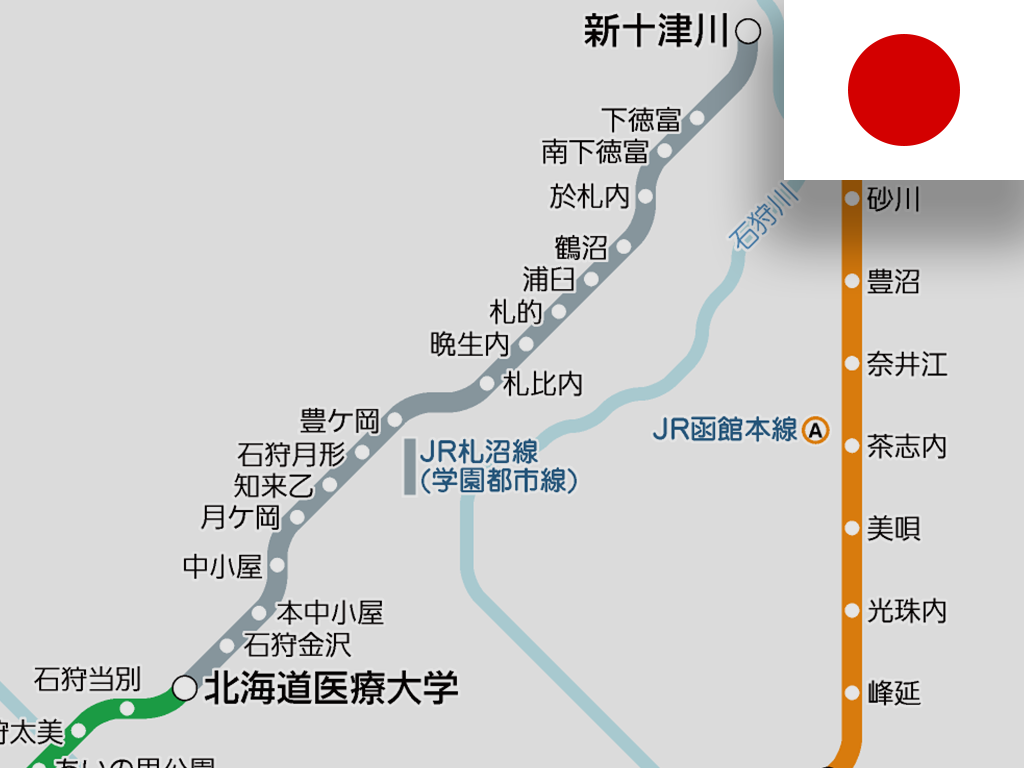 The service between Hokkaidō-iryō-daigaku (北海道医療大学) and Shin-totsukawa (新十津川) stations on JR Sasshō Line (札沼線) ended on April 17, 2020 with the last train from Shin-totsukawa Station (departs at 10:00, arrives at 11:23 at Ishikari-tōbetsu Station). They ended the history of 85 years in an unusual way that the service stopped without waiting the scheduled abolition date May 7th.

JR Hokkaido has been scheduled to stop the operation to the general public on April 24 before entering the long holidays in consideration of the spread of the new coronavirus (COVID-19). However, after that, the Japan Government announced that the area covered by the emergency declaration would be expanded nationwide, and the final day of operation was suddenly moved forward. In addition to that, the “last run service” scheduled for April 27 by residents of the four towns along the railway line has been cancelled.