Complete! Easy-to-use! Worldwide railway network maps are in your smartphone.

We support your railway travel around the world.

“Rail map” is a smartphone application that you can use the railway networks in the United Kingdom, Singapore, Japan, Korea, Taiwan, Hong Kong, Thailand and Malaysia.

Not only the metropolitan area but all stations on all lines of railways, subways and tramways are covered in every countries / regions.
The unified and easy-to-see designed railway maps will navigate you precisely even you are standing on your first land. 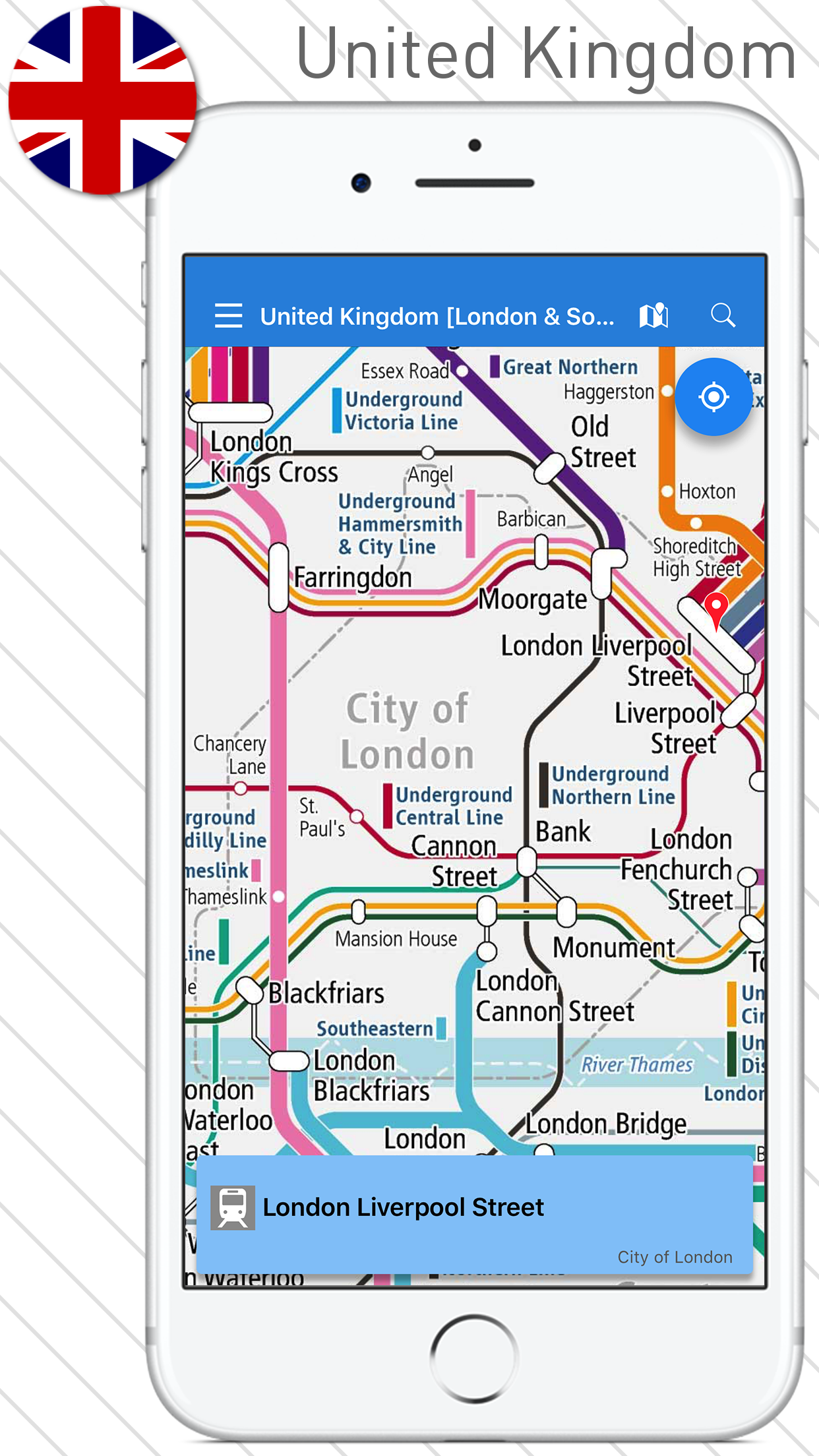 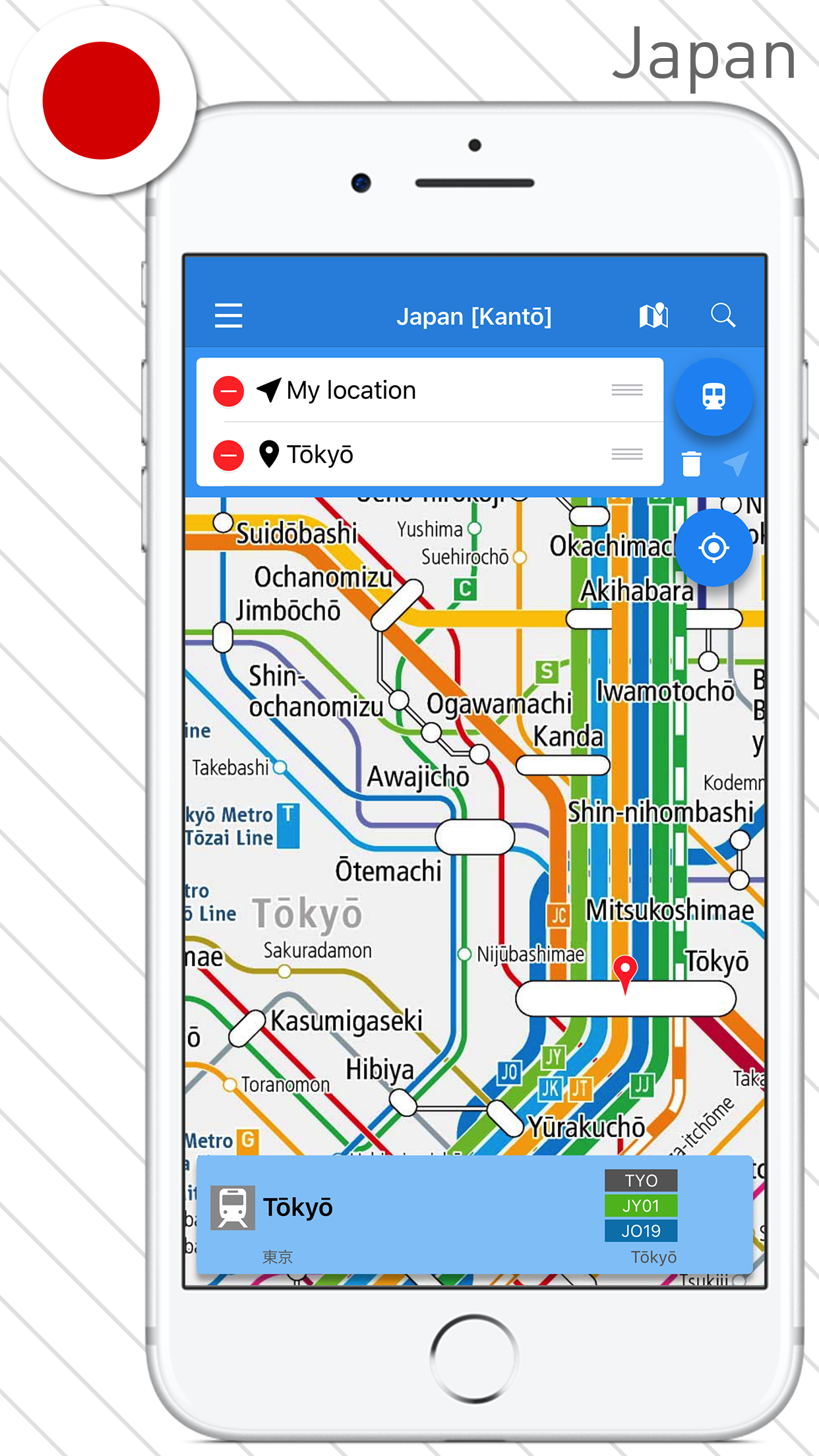 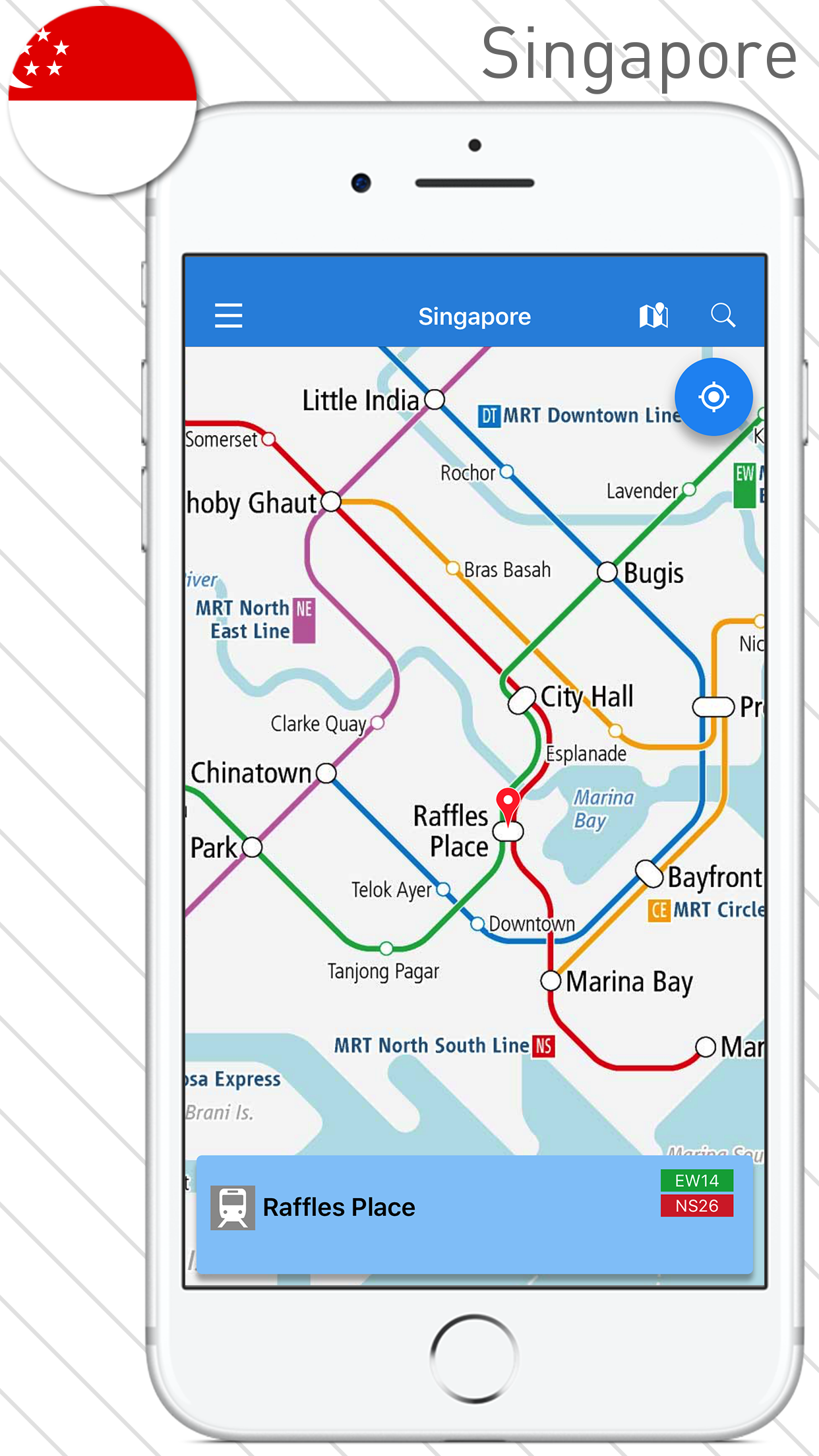 The coverage area will continue to expand steadily in the future. 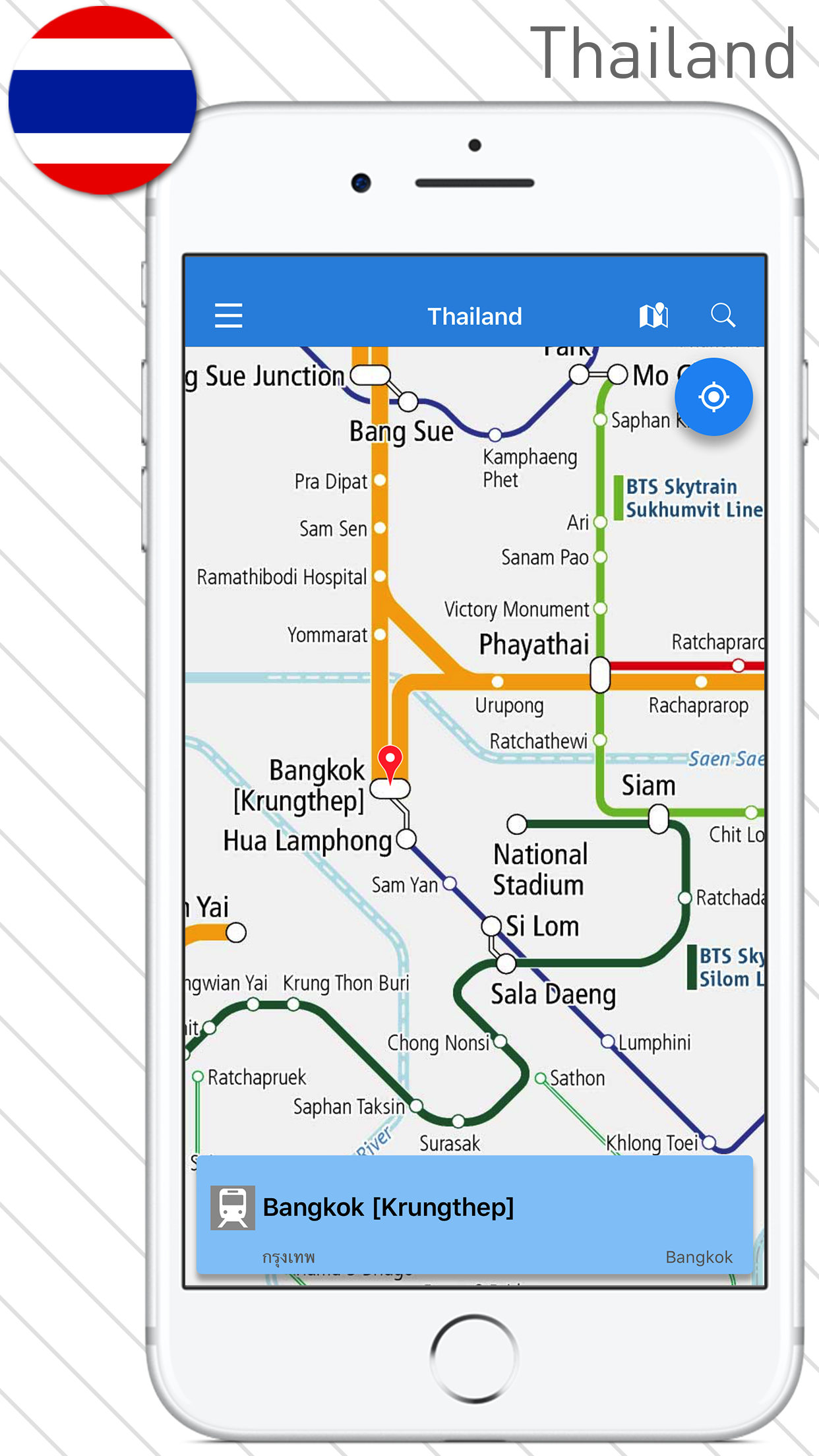 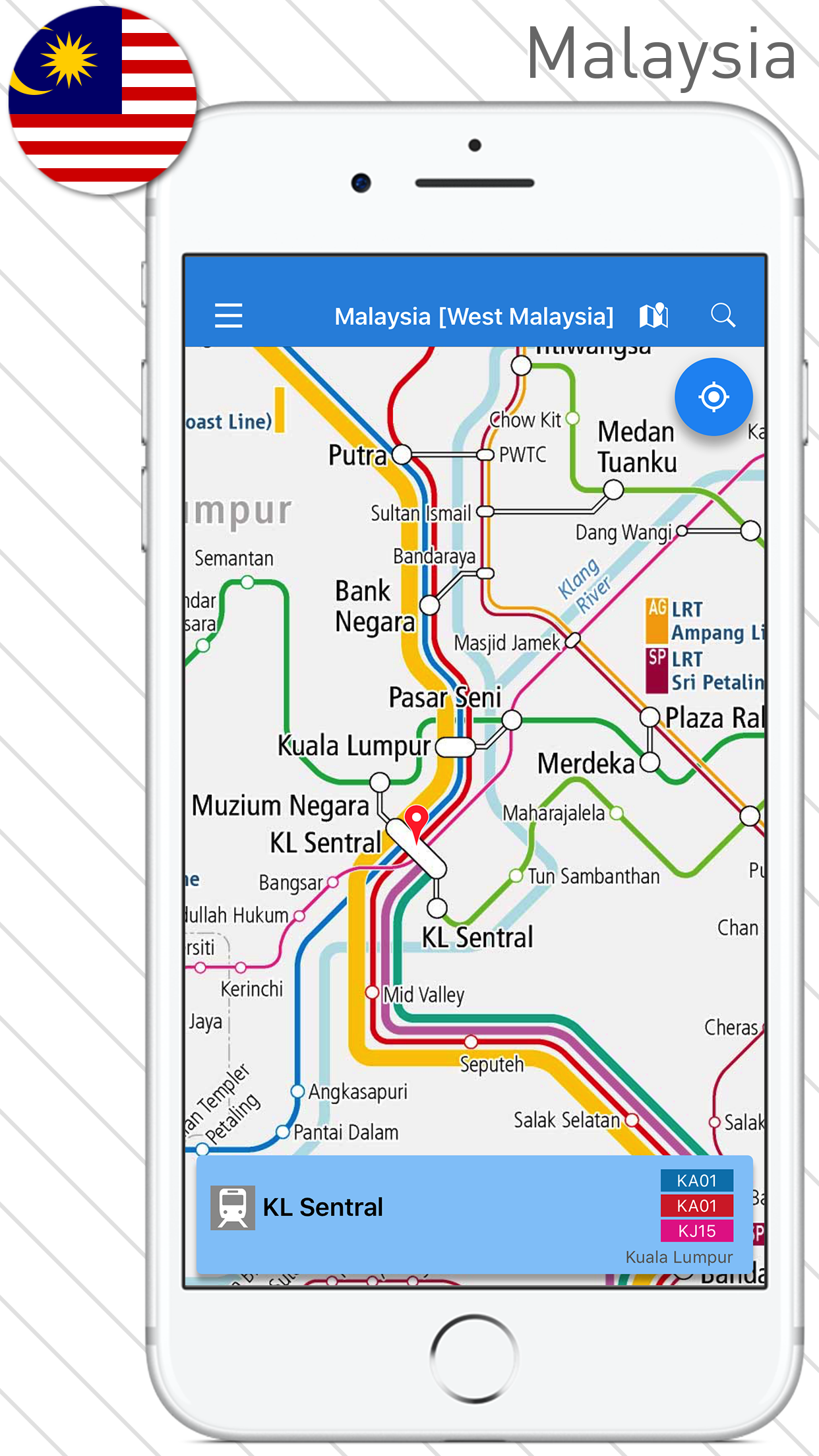 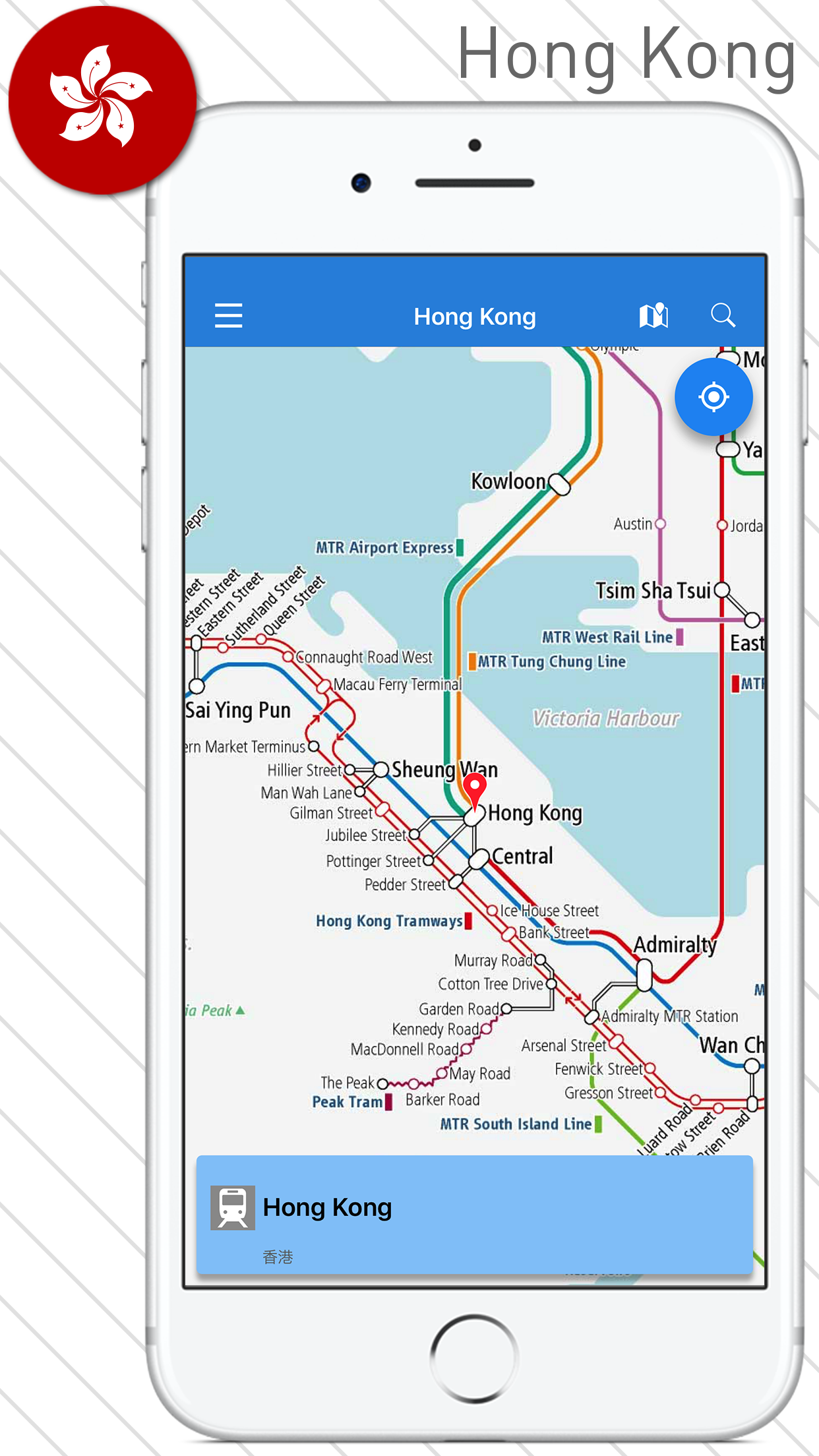 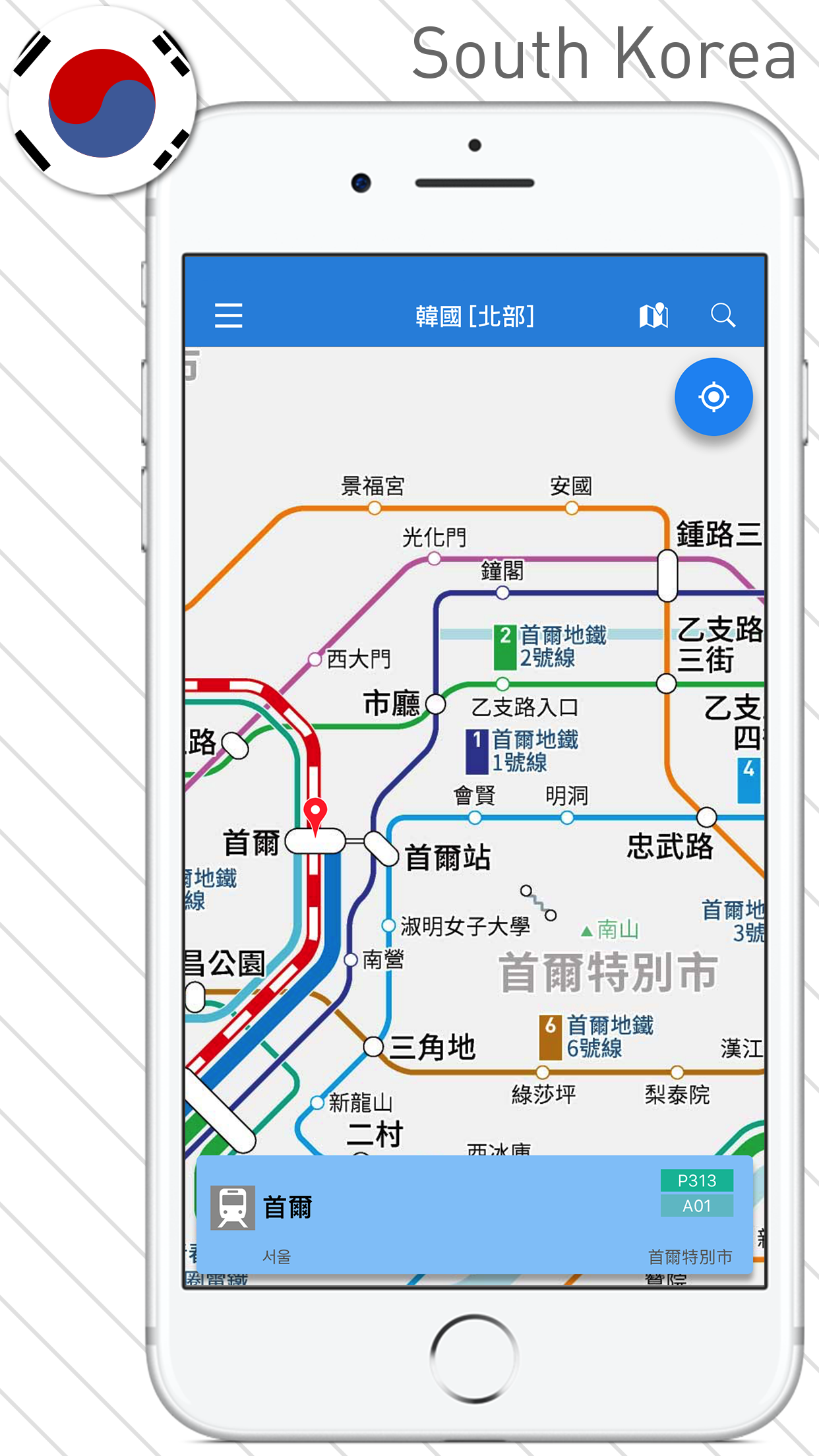 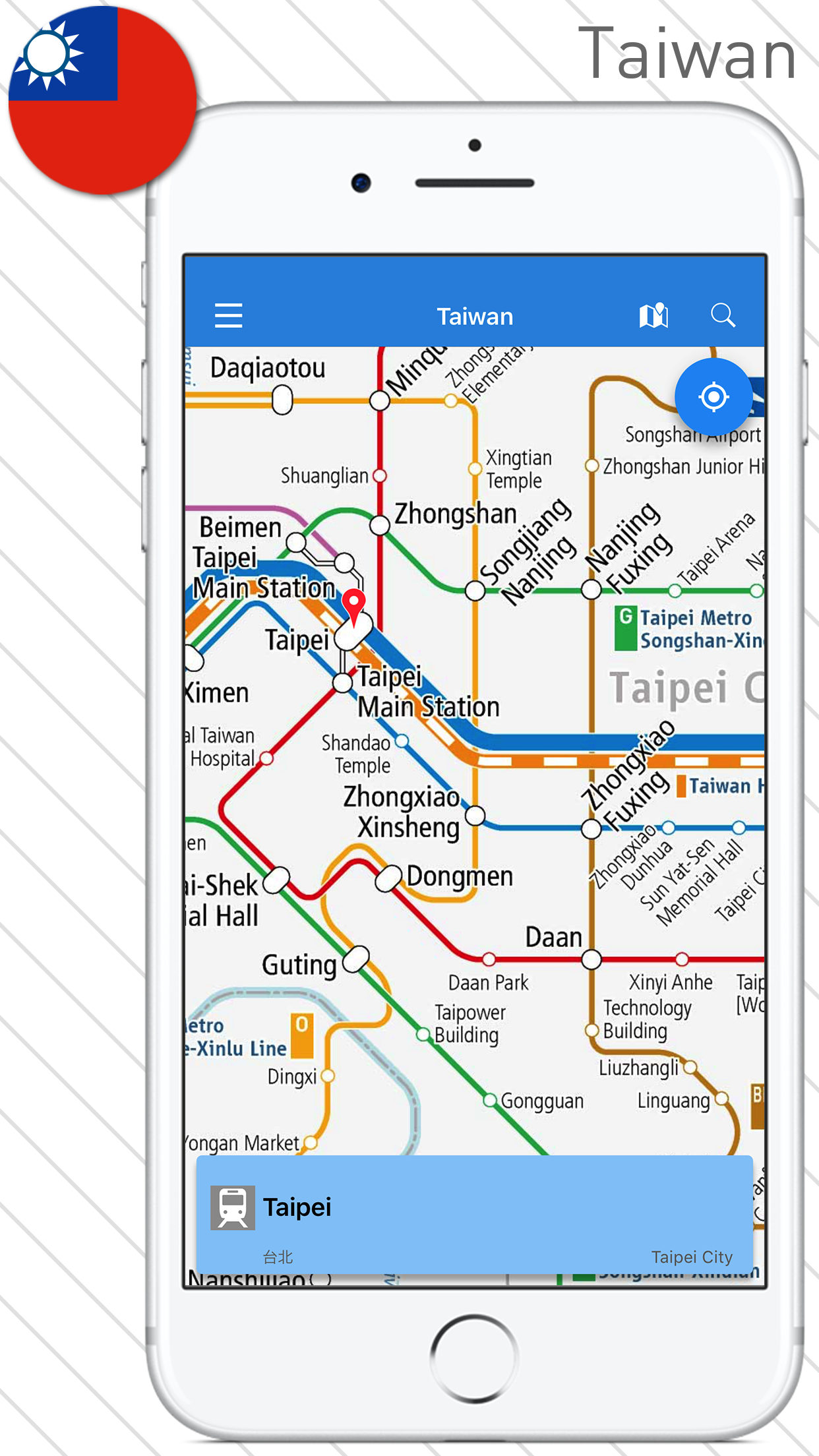